We Help Bring Families Together

Helping A Loved One With Addiction Can Be Frustrating

Do You Worry About A Loved One With Addiction? 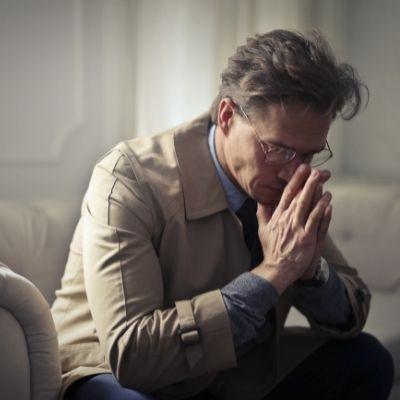 If so, You May Have Thought… 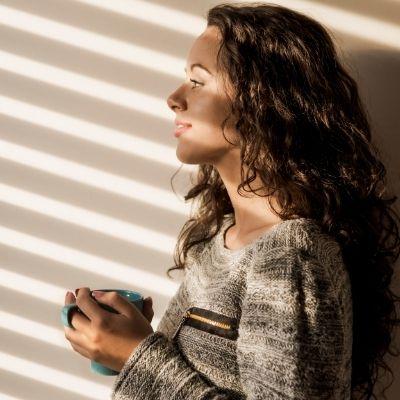 You Are Not Alone

By the time Mark decided to get help, he had spent thousands of dollars in treatment and legal fees, and a lot of time visiting his son in prison. His son also had severe health issues because of his drug use, so in a hospital room, as Mark watched his son dying, he told his son, “I love you so much, but I can’t watch you kill yourself.” And Mark detached.

Judy, Mark’s wife wasn’t ready to give up though, so she took over as the caretaker. Through this, she put up with her son’s manipulation and lies until finally, Judy was ready to give up as well.

To Mark and Judy’s surprise, however, once their son was held responsible for finding his own treatment and figuring out how to pay for it, he would begin his journey to recovery through a sober assisted community.

What did the family do that helped them heal?

Your loved one’s addiction is not your fault, and you are not alone.

We have found that a combination of the latest scientific approaches coupled with traditional approaches can make a difference in changing the behavior of the whole family. Our passion is to take this knowledge and transform it to life changing skills. That’s what happened with Mark and Judy’s family.

And it can happen for your family too.

I Want This Too!

With Our Help, You and Your loved one

Of course, we can’t guarantee your loved one will find freedom from drugs and alcohol. No one can. We do promise to share with you tools to give your family the best chance at success. 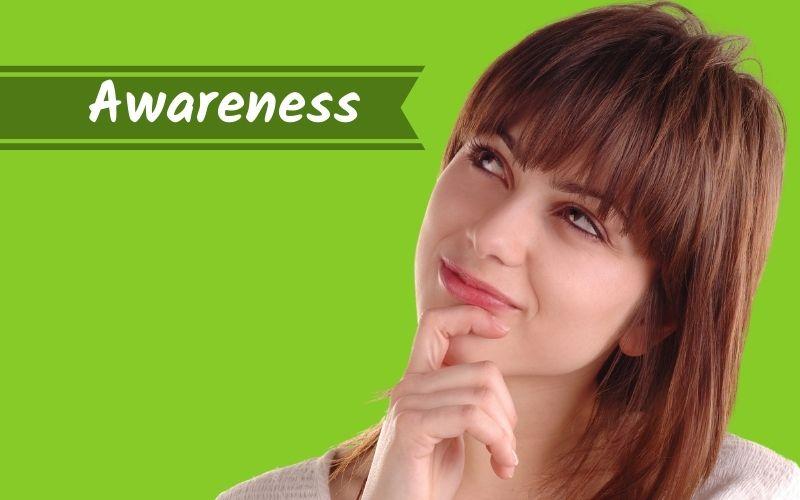 In order to start the healing process, you first need to understand the problem and why certain actions make more sense than others. In part 1 of the program, you will learn:

Before someone with an addiction can begin the healing process, they have to be willing to accept that they, in fact, do have a problem. The same is true for the family. That is why in part 2, we will work on: 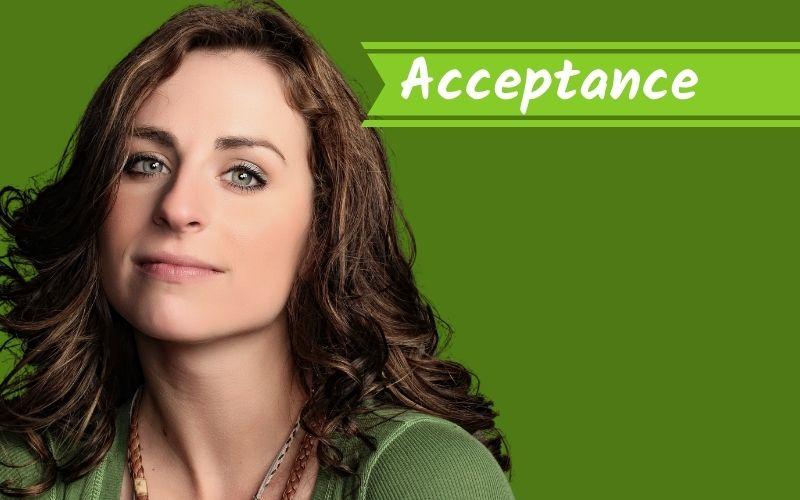 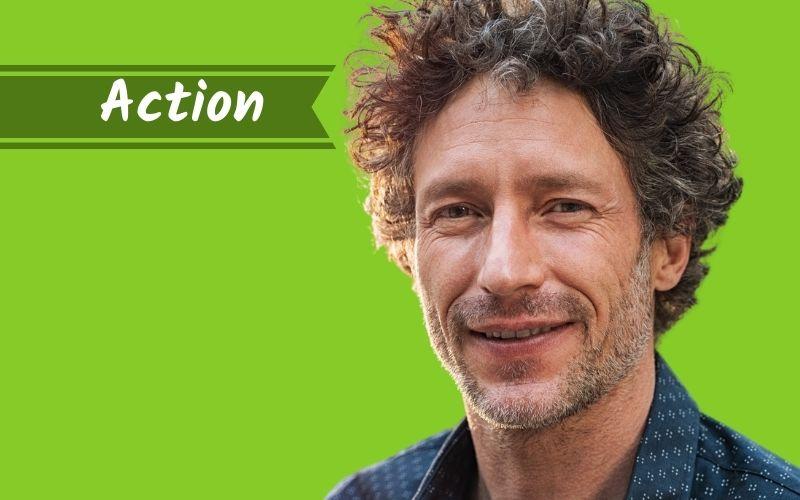 In this session, you will get laser-focused on what you want to bring into reality, and create a crystal clear pathway to get there. We will use proven methods to map out the quickest path to achieve your goals.

It takes one to two years of committed effort for lasting change. Oh, and we have so many more tools to give you.

That is why we offer continued care through the  Now Sober Academy. 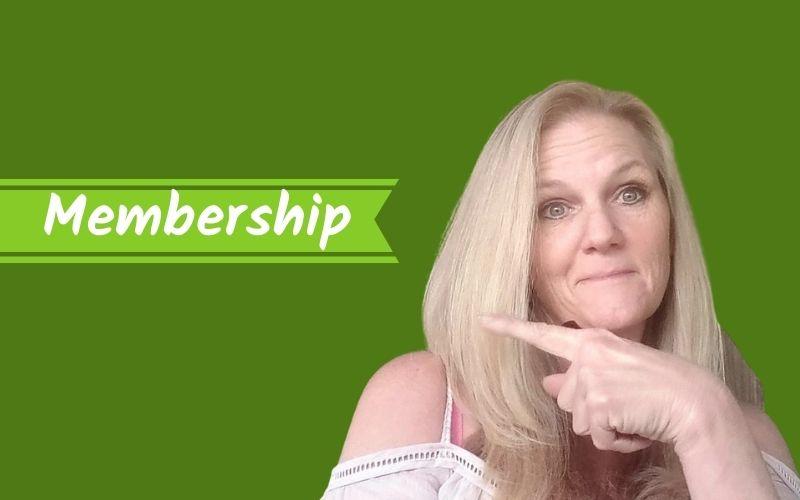 This Is Perfect For You If…

You can talk about what you’re overcome on your journey and what you’ve learned along the way that you use to help others.

You can share your experience and any certifications, degrees, or training you’ve been through that you use in your work.

You can also let them get to know you a little better by sharing your sense of humor or anything that makes you different from anyone else out there. 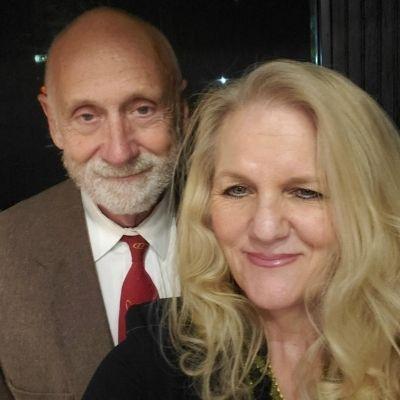 Do You Have Questions?

How Long Does the Program Last?

Is There A Payment Plan?

What Makes Your Program Different?

Name Goes Here
Manage Cookie Consent
We use cookies various purposes including optimizing our website and our service. By continuing to use the service, you agree to our use of cookies.
Manage options Manage services Manage vendors Read more about these purposes
View preferences
{title} {title} {title} 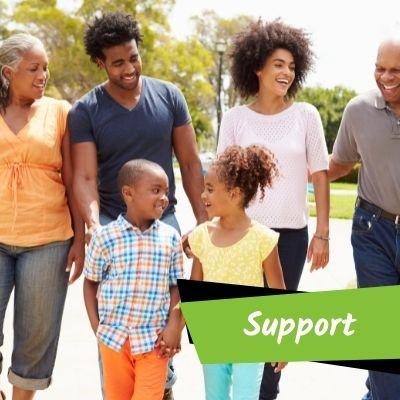